HomeBlogWhat are General Damages in Your Personal Injury Claim?

What are General Damages in Your Personal Injury Claim?

The issue of damages is at the center of nearly every personal injury claim. The term “damages” refers to money paid to an individual as compensation for a legally cognizable loss or injury. Three types of damages that you will often hear being awarded in a personal injury lawsuit are “general,” “special,” and “punitive.” The first two, general and special, are designed to compensate the plaintiff for actual losses sustained (e.g., medical bills, pain, and suffering). Punitive damages (also called exemplary damages in Colorado), by contrast, serve to punish the defendant for engaging in reckless behavior, as well as to deter others from behaving similarly.

The focus of this post is general damages – the purposes they serve, how they’re calculated, and the limits, or caps, that many states impose on how large they can be. 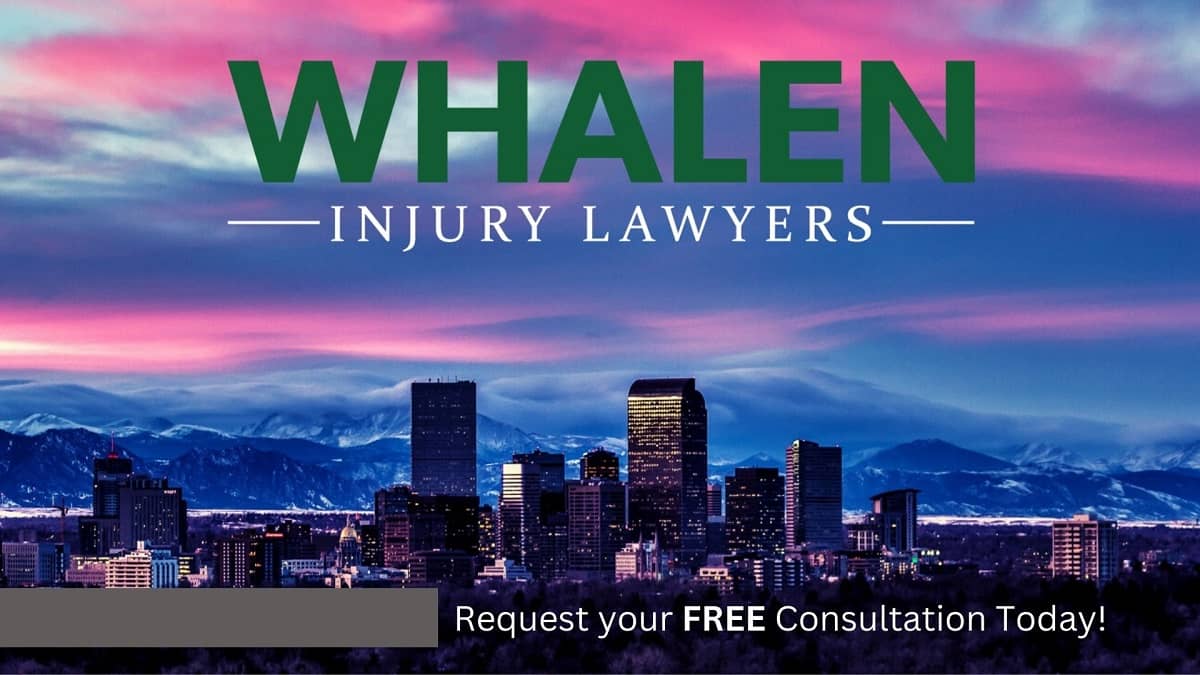 Insurance companies and lawyers frequently consider formulas when attempting to calculate general damages in personal injury lawsuits. For example, damages for pain and suffering are sometimes calculated to be three to four times the size of a plaintiff’s medical bills. But there are many factors that can go into determine what a reasonable amount will be to compensate a plaintiff for general damages.

So-called “damage caps” have long been a hot-button issue in Colorado and many other states. Tort reform, a movement to reduce the amount of tort litigation in this country along with the size of civil damage awards, has successfully led to the codification of caps, or limits, on certain general damages. In Colorado, the Secretary of State publishes various certificates periodically updated to reflect the current limitations on civil judgments, as well as interest rates on appealed judgments. Those certificates can be found here.

Whalen Injury Lawyers has established itself as a Colorado personal injury law firm that fights aggressively for compensation on behalf of its clients. If you’ve been wrongfully injured and would like to speak with a lawyer on our team about your legal options moving forward, we invite you to schedule a free consultation with us. To do so, you may either call Whalen Injury Lawyers at 720-307-2666 or send us a brief message using this form. 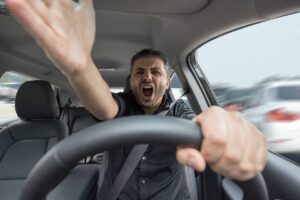 Reeves Whalen
When you first got your license, you likely learned not only how to drive, but all the rules of the road, what different signs mean, what different lines on the road mean, and all the important parts of a car’s dashboard and interior as well. However, you may not have learned how to avoid aggressive […]

How To Avoid Distracted Driving as a Parent

Reeves Whalen
There are a lot of things that can distract you while you’re behind the wheel, like your phone, navigation system, the radio, other vehicles, and things on the side of the road. However, few things can be as distracting as a young child. We realize you don’t ever want to neglect your child, but you […]

As a Dog Owner, How Can I Prevent Dog Bite Accidents With Strangers?

Reeves Whalen
Despite any weird quirks or occasionally bad behavior, we all love our dogs. Most people consider them a part of their family. However, some bad behaviors, like aggression and biting, are far more than just annoying or frustrating, and they can be a danger to yourself and others. In fact, the American Veterinary Association estimates […]

Reeves Whalen
Colorado is consistently one of the snowiest states in America, seeing an average of around 50-70 inches of snow every year. This makes basic winter driving safety essential for all drivers in the state so they may learn how to safely navigate the roads in less-than-desirable conditions. Driving in the snow can be a challenge […] 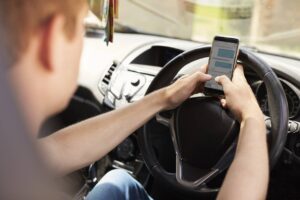 Distracted Driving: How How Putting Down Your Phone Can Save a Life

Reeves Whalen
The use of cell phones while driving has become the most pervasive form of distracted driving. Despite the fact that cell phone use causes over a million accidents every year and people recognize the dangers of using mobile phones while driving, most people still do it. But whether it’s responding to a text, checking a […] 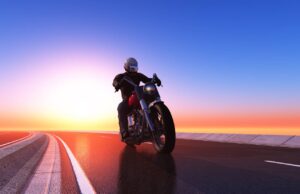 Reeves Whalen
Colorado is home to a wide variety of great paved and unpaved motorcycle roads, including one of the most scenic motorcycle roads in all of the U.S. called the “Million Dollar Highway.” If you like enjoying the freedom these roads have to offer, you need to know Colorado’s motorcycle laws. Knowing these laws will help […] 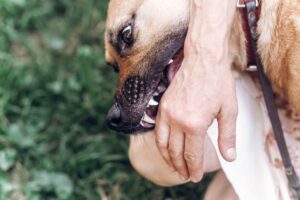 Reeves Whalen
Every year, over 4.5 million people in the United States are bitten by a dog, and in 800,000 of these cases, medical attention is needed. If you’ve been bitten by a dog that you don’t own and had to be hospitalized or receive medical care because of it, you’ve likely wondered, “can I bring an […]

Reeves Whalen
Most people know that commercial trucks have a “how’s my driving?” number on the bumper that you can call to report any reckless or dangerous behavior. But what do you do if that driving results in an accident that affects you and possibly causes injury to you or your family? A trucking accident can cause […] 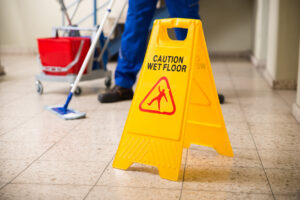 Slip and Fall injuries: What you Should look out for after you walk away from an accident

Reeves Whalen
Slip and Fall injuries: What you Should look out for after you walk away from an accident Slip and fall injuries are among the most common types of personal injuries, with more than a million people visiting the emergency room because of a slip and fall accident. In many instances, these situations can be minor […]

Is it safe to go out at night? Statistics and tips for driving in low-light hours

Reeves Whalen
Is it safe to go out at night? Statistics and tips for driving in low-light hours Have you ever found yourself wondering, “is it safe to drive at night?” Or maybe someone else has asked you a similar question, and you didn’t know how to answer. These concerns about night time driving and accidents are […]

How Do I know if my Insurance Company is practicing Bad Faith?

Reeves Whalen
You trust insurance companies with important assets in your life – your home, your vehicle, your family, your business, and your health – and whenever you file a claim or run into an issue in one of these aspects of life, you want to be treated fairly and reasonably. Insurance companies should always act in […] 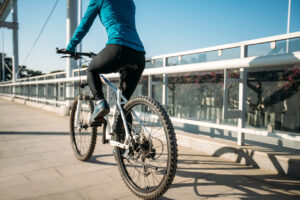 What Is Denver Doing to Protect Bicyclists from Auto Accidents?

Reeves Whalen
Bicycle road safety is crucial for both cyclists and drivers to understand to make the road safer for them both. Unfortunately, many cyclists feel as though their right to the road and their safety are overlooked by drivers and policymakers. These concerns are warranted, and data shows it’s become more dangerous for cyclists in Colorado […]
1 2 3 … 11 Next »

It is our pleasure to review and consider your case.
Call us at 720-307-2666 or fill out the form below
to submit your case online.